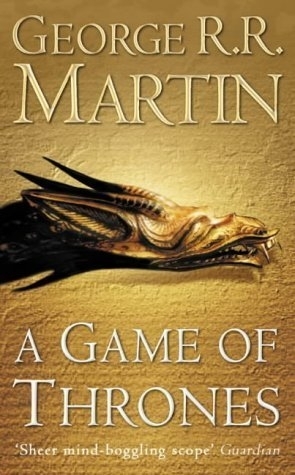 The first volume in the A Song of Ice and Fire trilogy which tells of the treachery, greed and war threatening the Seven Kingdoms south of the Wall. In a world scarred by battle and catastrophe, it describes the deeds of a people locked in conflict and the legacy they will leave their children.

The author:
George R R Martin has written, several successful novels and many screenplays for television and feature films. He lives in Santa Fe, New Mexico.