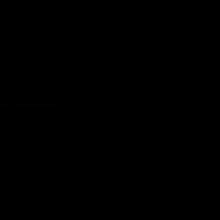 Karen Gaunt Simon Pratt
The Song of Roland and Other Poems of Charlemagne
€ 13.95
Levertijd: 5 tot 11 werkdagen

The Song of Roland offers fascinating insights into medieval ideas about heroism, manhood, religion, race, & nationhood which were foundational for modern European culture. It is the oldest known surviving major work of French literature based on the Battle of Roncevaux in 778, during the reign of Charlemagne.