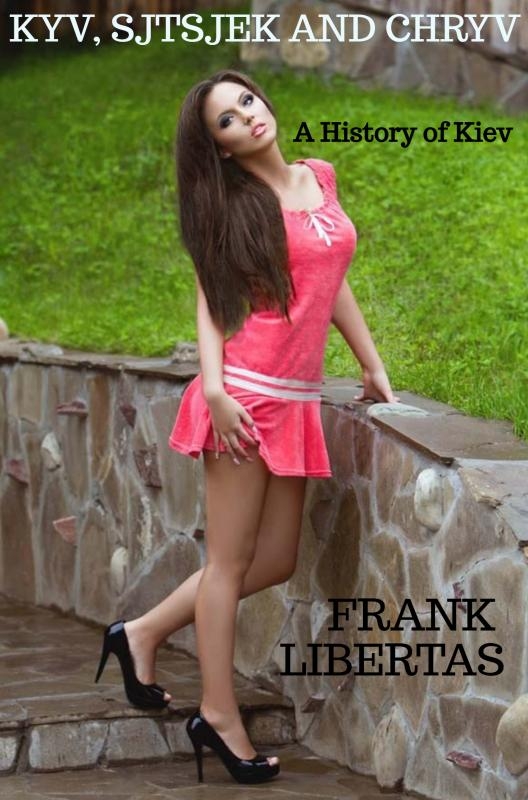 In the book a compact history of Kiev is decribed, from the Stoneage till present. Ukraine has a rich and old history and is the cradle of the Indo-European cultures and languages. In the steppes of nowadays Russia and Ukraine the horse was tamed and domesticated, the wheel and carriage were invented and the nomadic tribes of this steppes spread all over Asia and Europe. Ukraine became the corridor between East and West. With help of the Vikings in the 9th century AD Kiev became the centre of the Kievan-Rus empire that had important (trade)relations with Constantinopel. Kiev was in the 10th century the biggest city of Europe, with more inhabitants than Paris or London. In 1240 Kiev was sacked and burned to the ground by Batu Kahn, the grandson of Ghengis Kahn and for about 6 centuries the city became of marginal importance. Catharina the Great put Kiev on the map again and Kiev developed into a metropolis of about 4 million inhabitants this century. After the Maidanrevolt Ukraine fell into socio economic despair and about 1 million highly educated young people left their country each year to seek their luck elswhere. Can Kiev become the crucial corridor again?