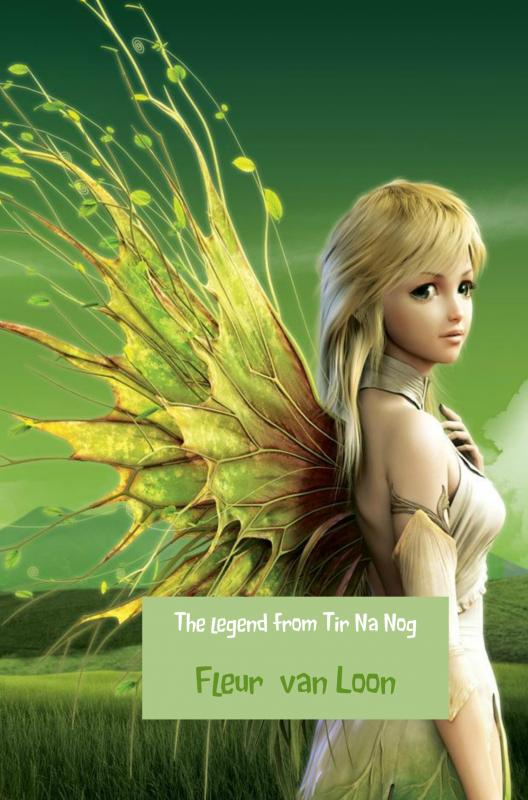 The legend from Tir Na Nog is a beautyful book about a large dark purple fantasy planet called Prionstar where everything that lives is fantasy.Where the good and the evil fight against eachother over the power of Prionstar and over a magic fantasy place called Tir Na Nog the most powerful fairy kingdom in all the universe and over all Prionstar.
About a evil king called Belial the bloodthirsty one and a evil queen called Lillith the bloodthirsty one that want their power over Tir Na Nog to rule over all Prionstar.They kidnap the beautyful fairy princess Aurora the blessed one who is the daughter of king Finvarrah the blessed one and queen Oonah the blessed one to trade her for Tir Na Nog.
But there is a good fairy prince called prince Tristan that loves her and that wants to marry her.He wants to safe her
with the help of his good friends and with the help from his good family and other strong armies and he gets lots of
help from his friends and family and it is a beautyful fantasy story with lots of adventure and fantasy.........