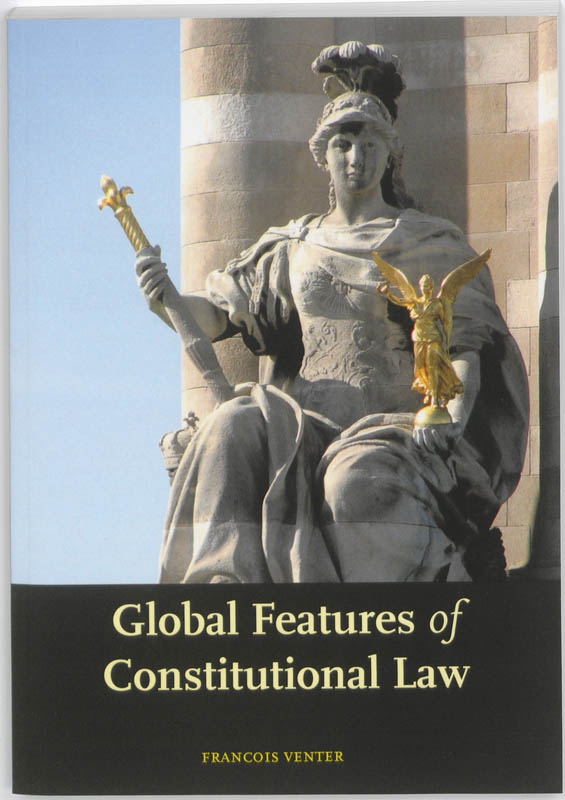 This book confronts these questions. The discussion of some of them goes well beyond an introduction: the multi-jurisdictional analysis represents a contribution to the advancement of comparative constitutional law. Although the material is sourced primarily from the constitutional law of South Africa, Germany, Canada and the United States, there are also substantial references to the UK, EU and the Netherlands. The considerations brought forward are relevant to virtually every jurisdiction which is part of the global community of the early 21st Century. The book has been subject to double blind peer review. One reviewer wrote:

The author comes to balanced and reasonable conclusions in studying the globalisation of constitutional law. The work is richly composed of comparative material and examples from various systems. The author also does not neglect to study the thought of leading comparative lawyers . . . It is commendable that abstract questions and problems of law are addressed with reference to concrete examples, thereby bringing difficult problems to life. This is especially true given the many references to case law . . . In essence, the work reads well, is well researched and is a worthy addition to comparative law and thought on the problems in this field.

About the Author
Francois Venter received the degrees BJur et Com (1968), LLB (1970) and LLD (1978) from the Potchefstroom University (South Africa). Since 1978 he received various research grants from the Alexander-von-Humboldt-Stiftung and is an alumnus of the Max-Planck-Institut für ausländisches öffentliches Recht und Völkerrecht (Heidelberg, Germany). He performed a prominent role in the process of the negotiation and drafting of the first fully democratic Constitution of South Africa. Currently he is dean of the Faculty of Law, North-West University, Potchefstroom, and since 2009 President of the South African Law Deans Association.