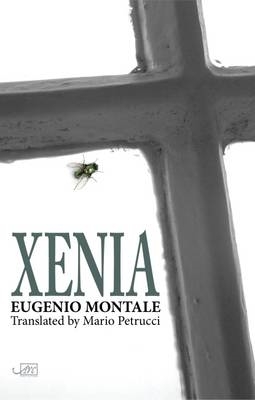 In its literary impact, Montale`s Xenia, published in 1966 in an edition of just 50 copies, might be described as Italy`s The Waste Land. This now-famous sequence came in profound response to the death, in 1963, of his beloved wife whom he nicknamed Mosca, a woman so short-sighted as to have reputedly apologised when bumping into a mirror.