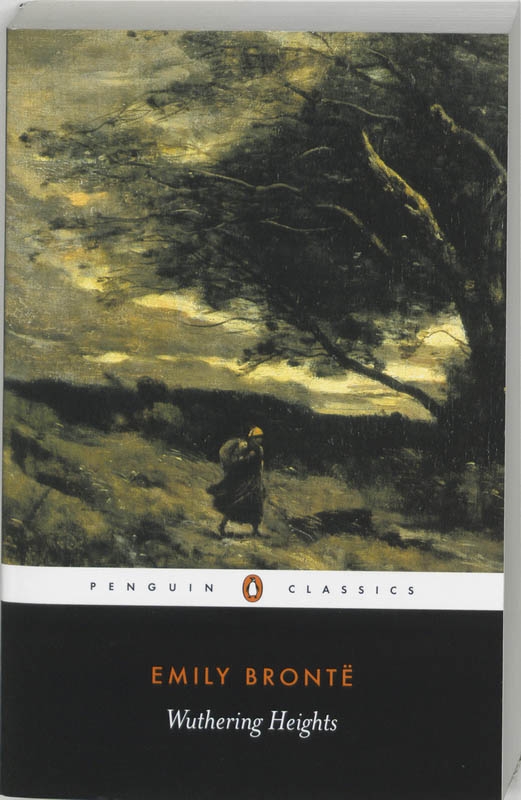 'May you not rest, as long as I am living. You said I killed you ? haunt me, then'

Lockwood, the new tenant of Thrushcross Grange on the bleak Yorkshire moors, is forced to seek shelter one night at Wuthering Heights, the home of his landlord. There he discovers the history of the tempestuous events that took place years before: of the intense passion between the foundling Heathcliff and Catherine Earnshaw, and her betrayal of him. As Heathcliff?s bitterness and vengeance is visited upon the next generation, their innocent heirs must struggle to escape the legacy of the past.

In this edition, a new preface by Lucasta Miller, author of The Brontë Myth, looks at the ways in which the novel has been interpreted, from Charlotte Brontë onwards. This complements Pauline Nestor?s introduction, which discusses changing critical receptions of the novel, as well as Emily Brontë?s influences and background.