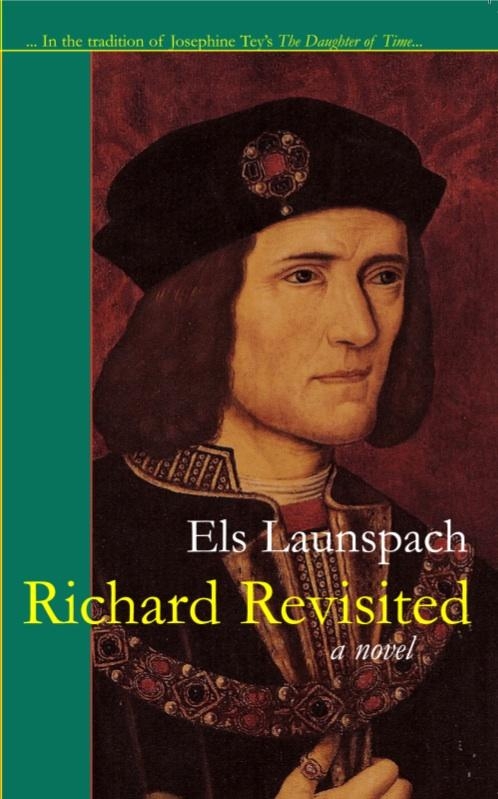 For centuries Richard III counted as the villainous murderer of his young cousins and usurper of his brother's throne. But how much of this reputation was born of the facts, and how much of political urgency? This novel also questions the sources Shakespeare used while writing his play about Richard III.