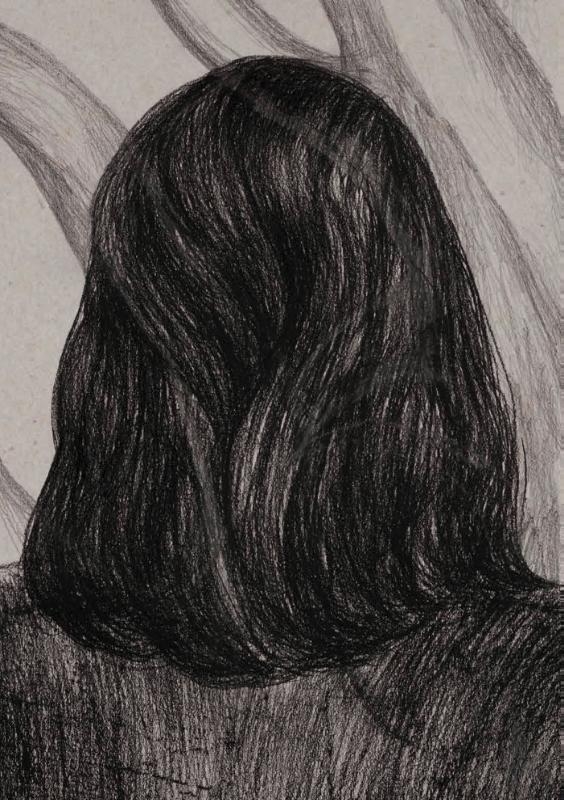 Danielle Lemaire
You Know I Am Not There
€ 32.50
Levertijd: 1 tot 3 werkdagen

You Know I Am Not There is a line from the song Know by English singer-songwriter Nick Drake. He was well-known to a small circle of fans in his time and died in 1974 at the young age of 26. Now, Drake has achieved true cult status and is seen as one of the most important singer-songwriters of the twentieth century. The melancholy of his songs, his premature death and the very rare image and sound material gives his fans plenty of space to imagine the personality of Drake for themselves. Visual artist Danielle Lemaire traced his footsteps, immersed herself in his mystical view of the world, and sought contact with ‘Drakeheads’, resulting in a series of drawings. In her work she plays a sophisticated riff on presence and absence, on truth and fantasy.