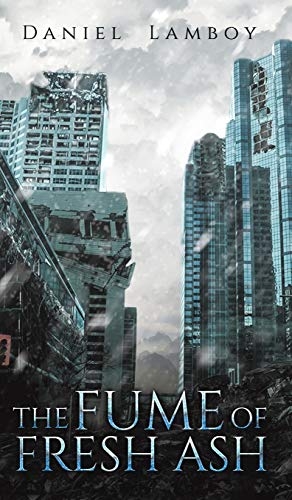 The Fume of Fresh Ash is a story written as open-line poetry about two downward spirals told from the perspectives of a father and son, their voices differentiated by the use of italicized stanzas. The reader heavily follows the fathers perspective and watches how the anger that sends him to hell festers even after hes crawled his way out, and we watch a once-good man decay into an insane murderer as his kid tries to find a way to stop him.Find out what happens when a man crawls out of hell, ready to bring his fifteen years of death into the world of the living.