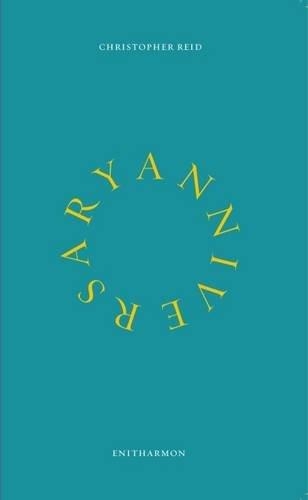 Christopher Reid`s wife, the actress Lucinda Gane, died in October 2005. The poems he wrote about her death in `A Scattering` won the Costa Book of the Year 2009, the first collection of poems in ten years to be so honoured. As the tenth anniversary of his loss approaches Reid has returned to elegy in ten poems addressed directly to Lucinda.