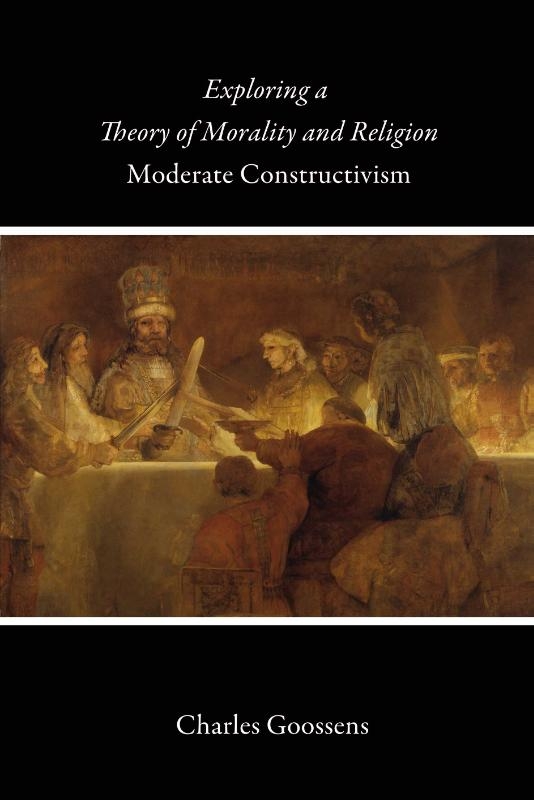 This book is a fundamental contribution to well-known debates about intuitionism in ethics in light of older traditions. Debates about moral intuitionism do not take into account the theoretical resources of moderate voluntarism. The author submits that these debates should focus attention on ‘intellectualism versus voluntarism’ instead of ‘intuitionism versus utilitarianism’. Whereas according to moral intellectualism moral duty is seen by intuition or detected otherwise, according to moderate voluntarism moral duty is created or generated by moral commitment, ‘commitment’ being used in a broad, technical sense. The author argues for moderate voluntarism. According to moderate voluntarism moral duty can be explained by bringing out moral commitments which are correctly articulated by principles of moral duty at issue. A question about moral duty is, whether pertinent moral commitments are reasonable and acceptable. Absolute moral duty too is generated or constructed rather than detected. Moderate voluntarism does not deny that moral duties independent of commitment exist. The title of the first edition was: `Exploring an Explanation of Moral Duty: Moderate Voluntarism.` This second edition is enlarged by a new essay on moderate religious constructivism, which is similar to moderate voluntarism. Moderate constructivism does not explain religion using traditional ways of access such as revelation of a divine message. People may create a higher world by extrapolation from things around us to a higher, religious world. Moderate constructivism holds that certain statements about that higher world are relatively true, that is, true dependent on religious extrapolation. Charles Goossens, born 1934, taught philosophy, especially moral philosophy, at the national universities at Leiden and Utrecht, The Netherlands. His publications include `Towards a Theory of Relativity of Truth in Morality and Religion` (1990) and `Exploring an Explanation of Moral Duty: Moderate Voluntarism` (2000).