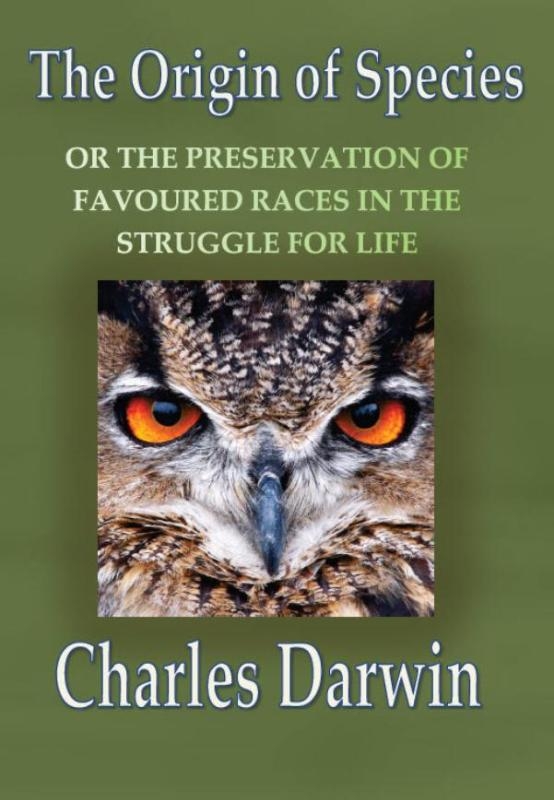 Charles Darwin
On the origin of species
or the preservation of favoured races in the struggle for life
€ 19.95
Levertijd: 1 tot 2 werkdagen

Charles Darwin (1809-82), a Victorian scientist and naturalist, has become one of the most famous figures of science to date. The advent of On the Origin of Species by means of natural selection in 1859 challenged and contradicted all contemporary biological and religious beliefs.