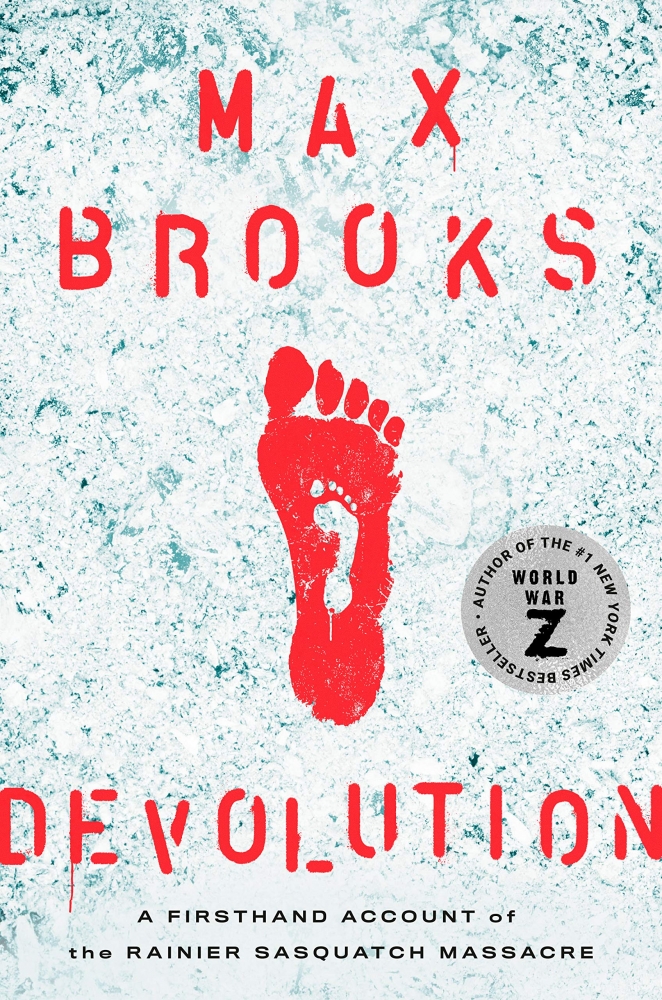 The #1 bestselling author of World War Z takes on the Bigfoot legend with a tale that blurs the lines between human and beast&ampmdashand asks what we are capable of in the face of the unimaginable.
&#160;
As the ash and chaos from Mount Rainier&amprsquos eruption swirled and finally settled, the story of the Greenloop massacre has passed unnoticed, unexamined . . . until now.

But the journals of resident Kate Holland, recovered from the town&amprsquos bloody wreckage, capture a tale too harrowing&ampmdashand too earth-shattering in its implications&ampmdashto be forgotten.
&#160;
In these pages, Max Brooks brings Kate&amprsquos extraordinary account to light for the first time, faithfully reproducing her words alongside his own extensive investigations into the massacre and the legendary beasts behind it.
&#160;
Kate&amprsquos is a tale of unexpected strength and resilience, of humanity&amprsquos defiance in the face of a terrible predator&amprsquos gaze, and inevitably, of savagery and death.
&#160;
Yet it is also far more than that.
&#160;
Because if what Kate Holland saw in those days is real, then we must accept the impossible.

We must accept that the creature known as Bigfoot walks among us&ampmdashand that it is a beast of terrible strength and ferocity.
&#160;
Part survival narrative, part bloody horror tale, part scientific journey into the boundaries between truth and fiction, this is a Bigfoot story as only Max Brooks could chronicle it&ampmdashand like none you&amprsquove ever read before.

Bij u in huis op: dinsdag
Copyright © 1996- All rights reserved | This template is made with by Colorlib