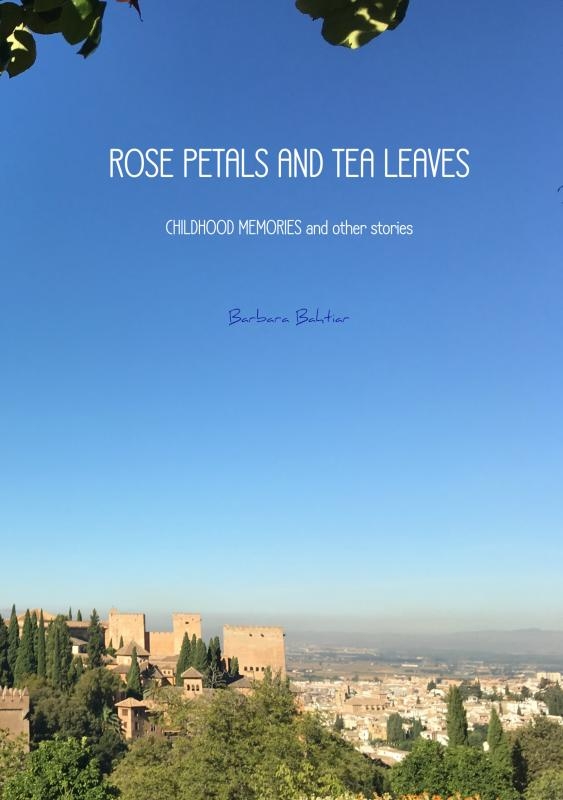 Barbara Bahtiar was born in 1963 in Alkmaar (Holland) as the eldest of three sisters. Her youngest sister died shortly before her first birthday, so grief has been part of her life from the beginning.

As a child, she used to read a lot of books, especially fairy tales about foreign countries. She travelled to imaginary beautiful places which comforted her in her loss. Besides this, she developed the gift of writing, first in her diaries, later as an intuitive psychologist by writing meditations and by telling stories.

She has travelled a lot in Europe and Indonesia and has discovered many beautiful places. She lived some years in France where she studied French Language and Literature. Later she studied Psychology at Hull University (UK).

ROSE PETALS AND TEA LEAVES, childhood memories and other stories is her first book to be published. It is an openhearted and heartwarming book about love, loss, grief, history, religion and faith against the background of beautiful places like Paris, Seville, Cordoba and Granada.

Barbara Bahtiar is married to a man from Indonesia. They have two lovely daughters. She lives in Groningen and works as an intuitive psychologist and aura reader.