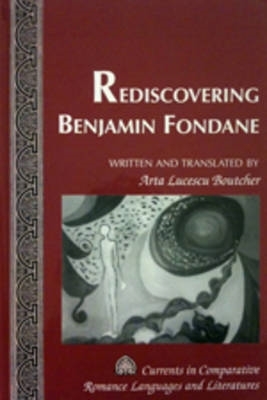 Benjamin Fondane was a poet, literary critic, and philosopher who produced most of his literary works in Paris in the 1930s. He became a disciple of his close friend, the Russian philosopher of existential thought, Lev Shestov. Fondane`s fascination with the tragic in his verse can be traced to the belief he shared with Shestov that one`s spirit is elevated through personal suffering. Fondane also believed in the magic of poetic creativity and its incredible force as it goes beyond logic and beyond the self, and he declined the importance of aesthetics in favor of the tragic verse. Unlike the Surrealists whom he criticized, Fondane`s poetics was not in search for answers: He realized that the joy of existence consists in our continual inner search rather than a presumptuous explanation of the meaning of life.