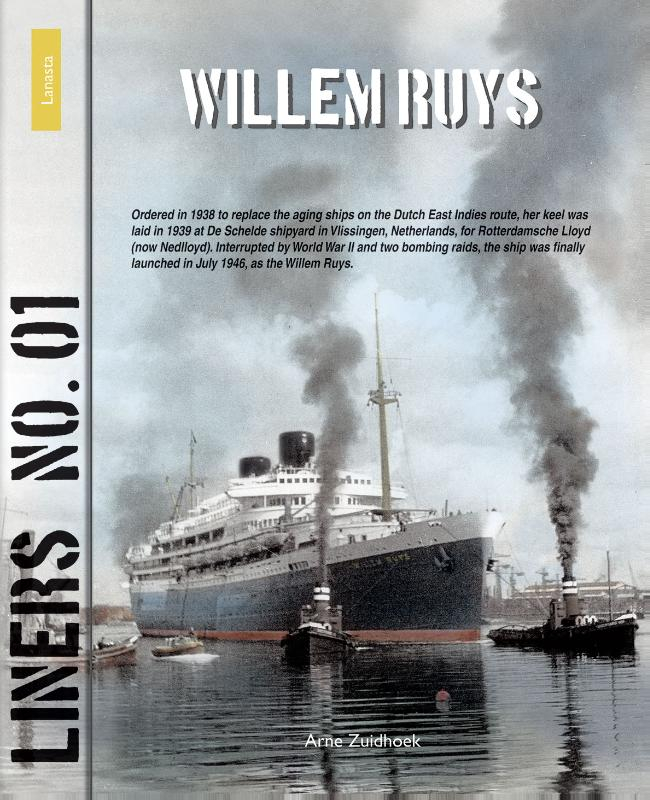 The Italian cruise ship was built between 1939 and 1947 as MS Willem Ruys, a passenger liner for the Rotterdamsche Lloyd. In 1965, she was sold to the Flotta Lauro Line, or Star Lauro, (now MSC Cruises) and renamed the Achille Lauro (after the company owner).
The ship became world news when it was hijacked by members of the Palestine Liberation Front in 1985. In 1994, the ship caught fire and sank in the Indian Ocean off Somalia.