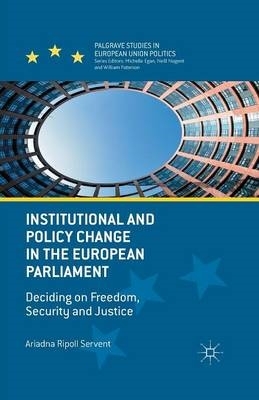 In an EU increasingly worried about the security of its citizens and its territory, how should the European Parliament make policy decisions in these areas? This study investigates how the empowerment of the European Parliament has led it to abandon its defence of civil liberties in order to become a full partner in inter-institutional negotiations