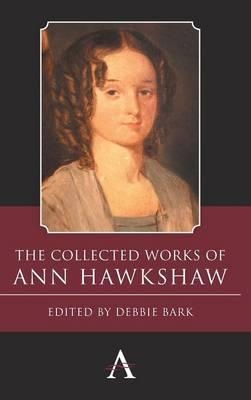 `The Collected Works of Ann Hawkshaw` brings together Hawkshaw`s four volumes of poetry and republishes them for the first time. Debbie Bark`s biography, introduction and notes highlight Hawkshaw`s most significant poems and propose connections with more canonical works alongside which her writing can be productively viewed. Hawkshaw`s writings have been largely neglected since the early twentieth century, but this new volume reaffirms their ability to offer an exceptional insight into the changing political and religious landscape of the Victorian period.