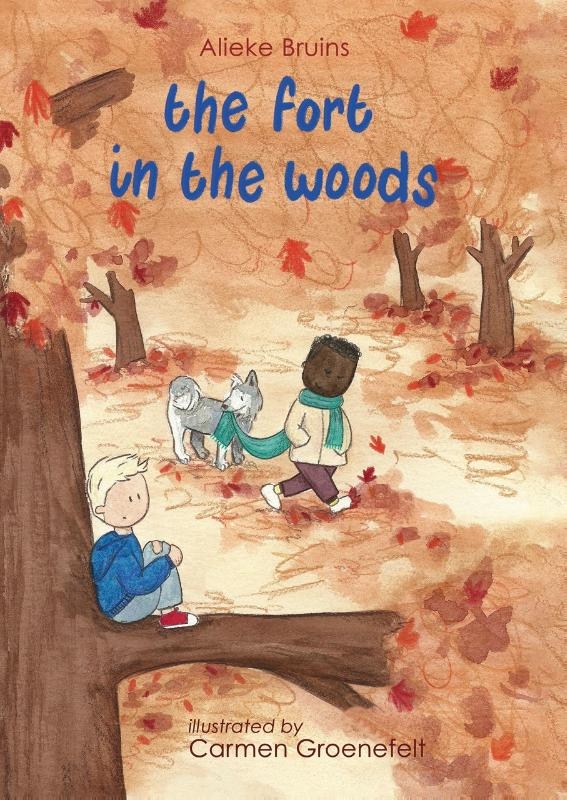 After school Tim wants to play with his friend William and build a fort in the woods. ‘Not today, Tim,’ says his mother. ‘Filmon is coming to visit.’ Filmon is the new boy in his class and he doesn’t speak English yet. I can’t play knights with Filmon, thinks Tim. How can we warn each other that the enemy is approaching when we speak two different languages? That afternoon Tim discovers that he and Filmon can be friends nevertheless … By Alieke Bruins and Carmen Groenefelt In the year 2016 Inclusive Works held its third ‘Write & Unite’; a recurring children’s story competition. The theme was ‘Colourful Equality: Dignity and Equality for people of all races’. With this competition Inclusive Works strives to include characters of African descent in Dutch children’s literature. The story you are about to read portrays and promotes inter-racial contact and friendships between children and adults. Laura Coello Eertink, directress Inclusive Works