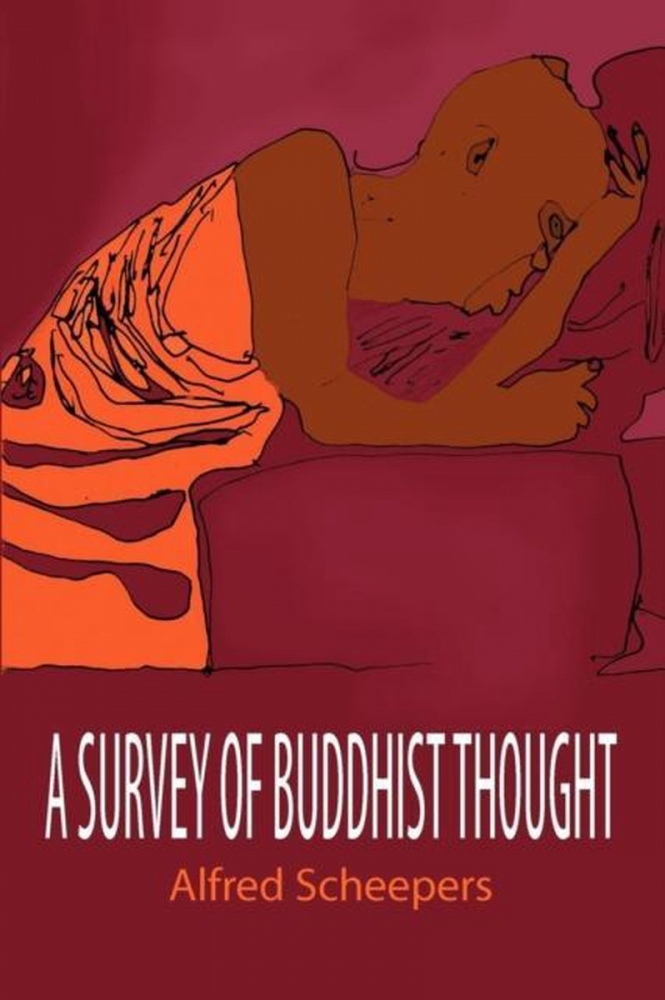 Tracing the development of Buddhist thought from a primarily philosophical and epistemological point of view, this wide-ranging study covers a period of more than 2,000 years, following Buddhism from its homeland, India, through its expansion into China and Japan. The diverse historical and cultural settings of Buddhism are considered, and the significant changes and shifts in Buddhist thought are placed in context with the remarkable degree of continuity that has been maintained. Included are discussions of early Buddhist schools in India and South-East Asia, the differences between the two main branches of Buddhism, and the development of Zen philosophies in Japan.