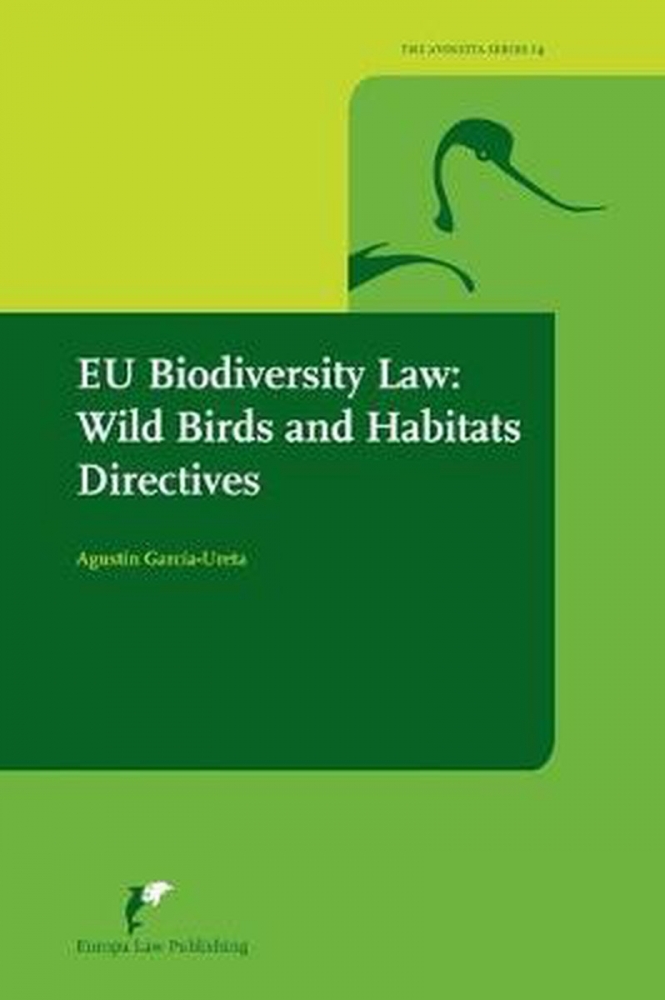 The protection of biodiversity is one of the most important challenges of contemporary societies. Indeed, as scientists have noted, there is a clear decline in habitats and ecosystems, and a rate of species disappearance that has not occurred until now. Climate change and the entry into a new era called &;the Anthropocene&; are already bringing deep changes in ecosystems, habitats, and species. The European Union (EU) adopted in 1979 the directive on the conservation of wild birds and in 1992 the directive on habitats reinforcing its commitment to protect these and different species of fauna and flora under the umbrella of the Natura 2000 network. The EU is also a party to several international biodiversity conventions. These regulations have given rise to a significant number of judgments by the EU Court of Justice interpreting the strict obligations that fall on the authorities of the member states. However, these rulings evince that the objectives to &;halt&; biodiversity decline, or to bring nature &;back into our lives&; as now expressed in the EU Biodiversity Strategy for 2030, still require further efforts to achieve them. This book provides a legally rigorous analysis of EU biodiversity law, exposing in a systematic way its scope, and paying particular attention to its underlying structure and operation. It is an essential reading for all practitioners whose work involve an element of EU biodiversity law, for students on the subject, and for any professionals who need to understand it.