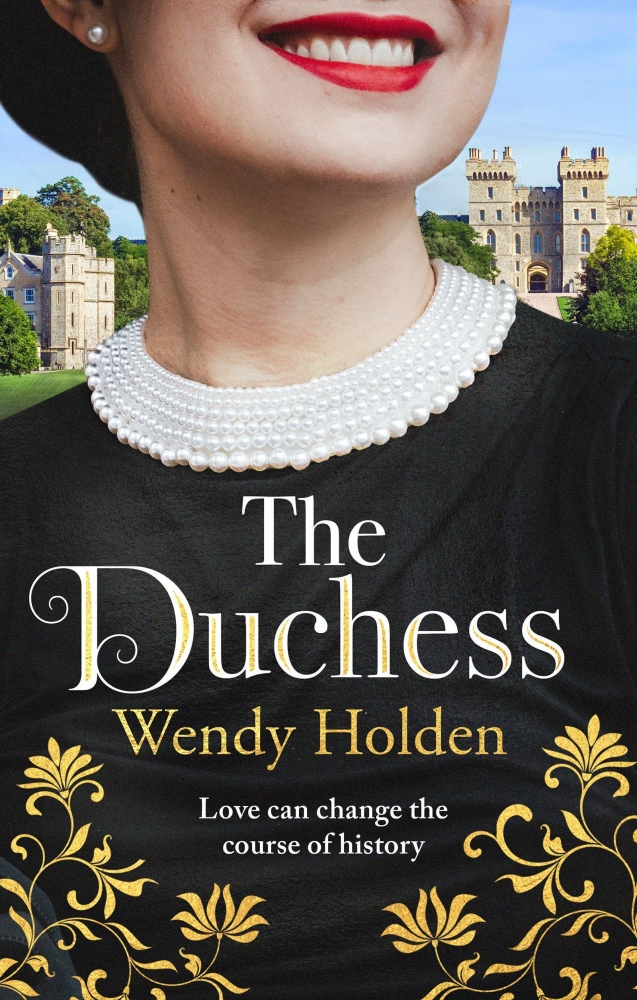 'she's always cast as the villain :a ruthless American schemer who stole a king from his throne. Yet in 1928, when Wallis 'simpson came to London, she was only a hopeful newlywed wanting a fresh start.
'spirited and stylish, but without money or connections, Wallis gets the brush-off from high society. 'she's so lonely she almost goes home. But once she meets Edward, the glamorous Prince of Wales, her star begins to rise.

As royal friendship becomes love, Wallis' humdrum life becomes a glittering whirl. Yachts, jewels, planes. Parties at the Prince's private castle. 'she never for one moment expects it to last.
br>But when King George V dies suddenly and Edward is propelled to the throne, everything changes. The new King wants to marry Wallis and make her his Queen.

Adore him as she does, she knows this is impossible. But Edward is determined to have his way. As the crisis builds and disaster looms, one of them must give up everything for love. Is it Edward, or Wallis?
Arriving in 1928, Wallis was a divorced, penniless, middle-aged foreigner with average looks and no connections. Yet, just eight years later, a king renounced his throne for her.
How did a woman from nowhere capture the heart of the world's most glamorous bachelor? Wendy Holden tells the amazing story...