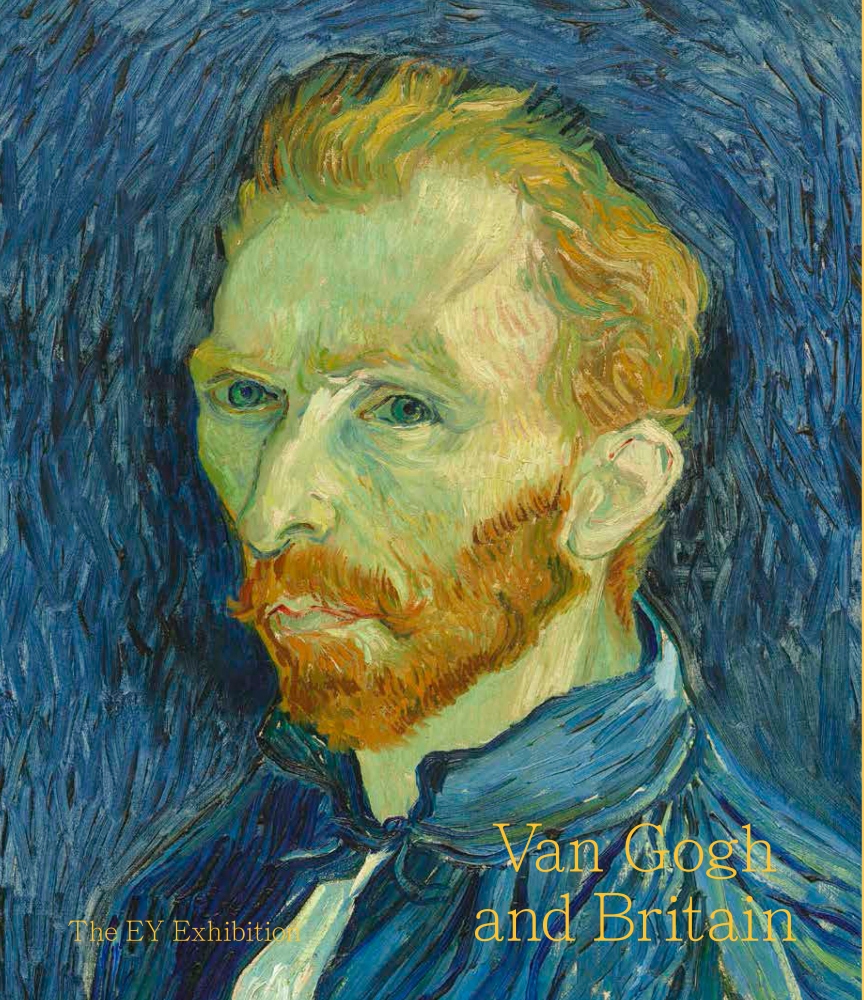 This publication accompanies a major exhibition at Tate Britain, exploring Van Gogh's relationship with British art and culture. Including Van Gogh's works next to those by British artists who influenced, or where influenced by, his art, this book traces the story from the artist's obscure years in England through to his iconic status.