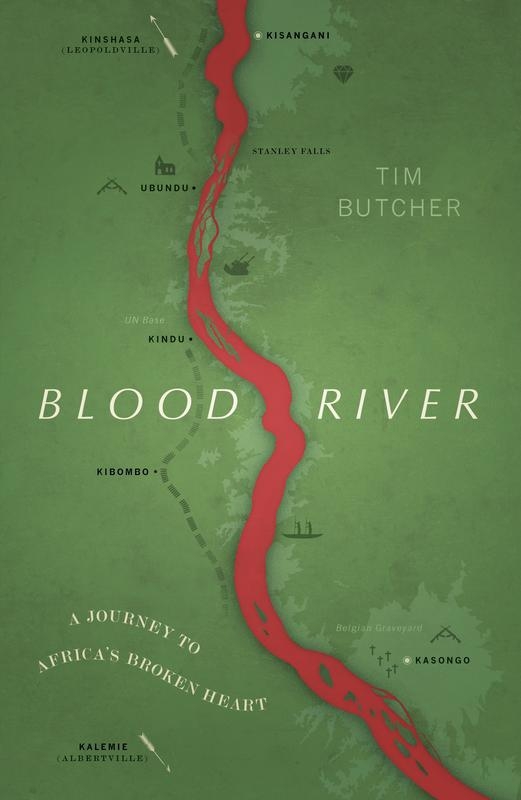 Vintage Voyage's :A world of journeys, from the tallest mountains to the depths of the mind When Daily Telegraph correspondent Tim Butcher was sent to cover Africa he quickly became obsessed with the idea of recreating H.M. 'stanley's famous expedition - but travelling alone. Despite warnings that his plan was 'suicidal', Butcher set out for the Congo's eastern border with just a rucksack and a few thousand dollars hidden in his boots. Making his way in an assortment of vessels including a motorbike and a dugout canoe, helped along by a cast of characters from Un aid workers to a campaigning pygmy, he followed in the footsteps of the great Victorian adventurers.