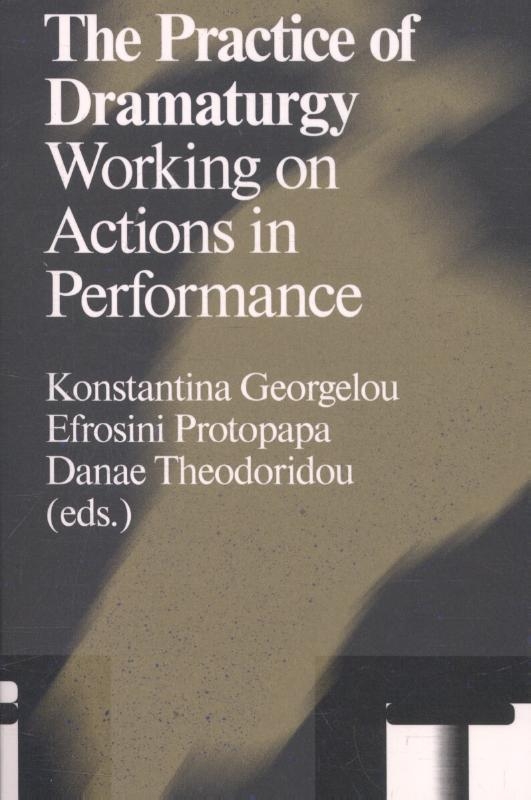 The practice of dramaturgy
working on actions in performance
Antennae
€ 19.90
Bij u in huis op: zaterdag
Bestel vóór: 21:00

There is a growing interest in the notion and practice of dramaturgy, which is often discussed either as the work of the dramaturg, or as the compositional, cohesive or sense-making aspects of a performance. Drawing on such views, The Practice of Dramaturgy addresses dramaturgy as a shared, politicized and catalytic practice that sets actions into motion in a more speculative rather than an instructive way.
In the first part, `Dramaturgy as Working on Actions`, the editors and main authors of the book discuss three working principles that lie at the heart of their proposition, and return to the etymology of the term `dramaturgy` (`drama`=action and `ergon`=work) in order to scrutinize this further by relating it to debates on action, work and post-Fordist labour.