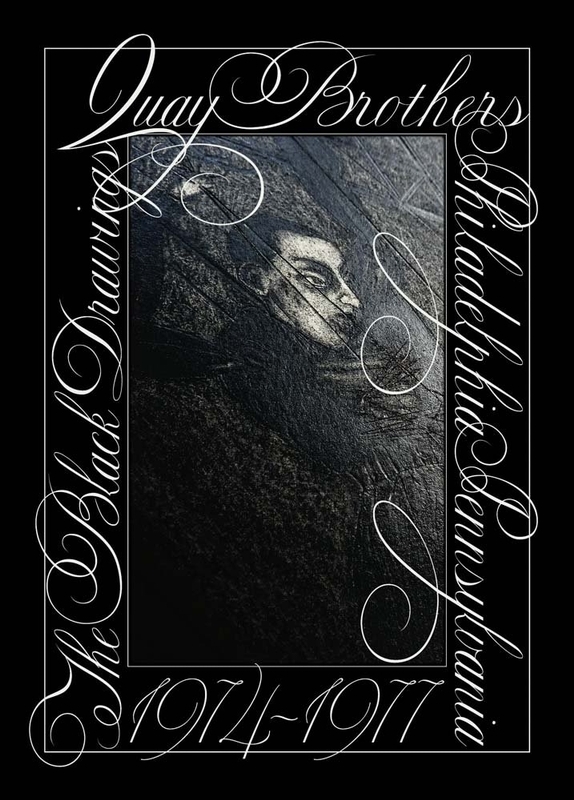 In the mid-1970s the influential American stop-motion animators, 'stephen and Timothy Quay, embarked on a series of dark graphite drawings, conceived as imaginary film posters. The twin brothers kept their first autonomous art project hidden for decades, allowing only a few glimpses to transpire in some of their animation classics, such as 'Nuctura Artificialia' and ''street of Crocodiles'. In hindsight these black drawings can be seen as a blueprint for their future work, revealing many of the themes and techniques that would come to life in their animation films. For the first time this publication offers an in-depth exploration of the formative graphic series.