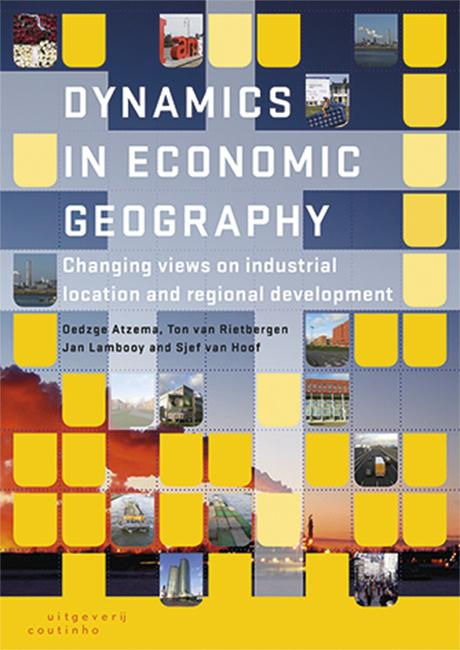 What is happening where? And why there? These are the geographer`s main questions. The economic geographer mainly focuses in this connection on the location and regional distribution of producers and consumers. Locational preferences and regional development are traditionally explained on the basis of spatial cost and profit differences among countries, regions and cities. There are however also other explanations such as the role of the regional culture, the effectiveness of planological policy and the evolutionary interaction between producers and their regional environment.
Dynamics in Economic Geography surveys the major economic geography theories. These theories pertain to a wide range of practical topics such as the producers` selection of locations, the role of the state in promoting prosperity in a region, the differences in the competitive strength of countries and regions and the influence of city marketing on the economic growth of cities. The theory is illustrated by any number of examples. The book is very suitable for college and university students and teachers.
Oedzge Atzema, Ton van Rietbergen, Jan Lambooy and Sjef van Hoof teach economic geography at the Faculty of Geosciences of Utrecht University.