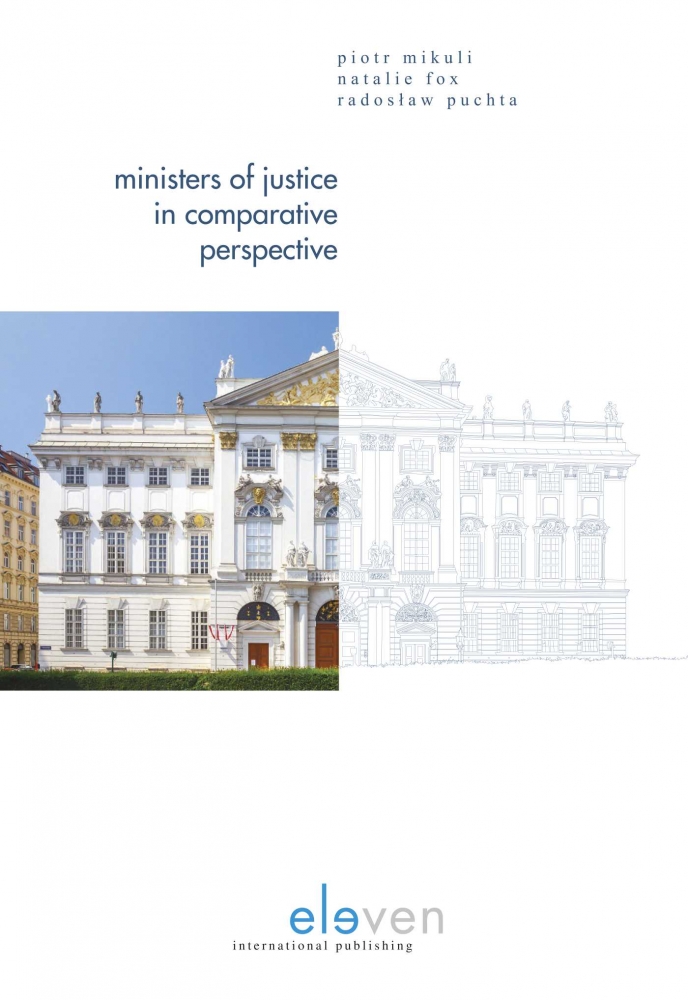 This book analyses the institution of Minister of Justice in the constitutional systems of several European countries: the United Kingdom, Ireland, Germany, Austria, France, Italy, and Poland. The research was based on the hypothesis that the Minister of Justice is, in fact, inessential, because the institution is to a large extent incompatible with the principles of the separation of powers and the independence of the judiciary. Certain competences currently assigned to this institution might be allocated to other bodies and departments, including those that function as part of the government (the Cabinet), without any prejudicial effect on the functioning of the state. This book is aimed at academics in the field of comparative constitutional law. Piotr Mikuli, Ph.D. (habil.), is a professor at the Jagiellonian University in Kraków and head of the Chair in Comparative Constitutional Law. His interests include constitutional and administrative justice, political systems and constitutional principles in comparative perspective. He is the author and co-author of a number of publications dealing with Polish and foreign constitutional issues. Piotr Mikuli is the editor of the collective volume Current Challenges in Court Administration published by Eleven International Publishing in 2017. Natalie Fox, M.A., is a Ph.D. candidate and also an assistant professor to the Chair in Comparative Constitutional Law of the Jagiellonian University in Kraków. She teaches and writes in the area of Constitutional Law and deals with the analyses of the British constitutional system in the context of the UK membership in the European Union and Brexit issues. Radosław Puchta, Ph.D., is a researcher at the Jagiellonian University in Kraców (2016-2019). He graduated from the University of Warsaw in 2009, where he obtained his doctoral degree (summa cum laude) in 2017. From December 2018 he is employed as an adjunct at the Warsaw University of Technology - the Faculty of Administration and Social Sciences. He writes about Constitutional Law, Comparative Public Law and Human Rights.