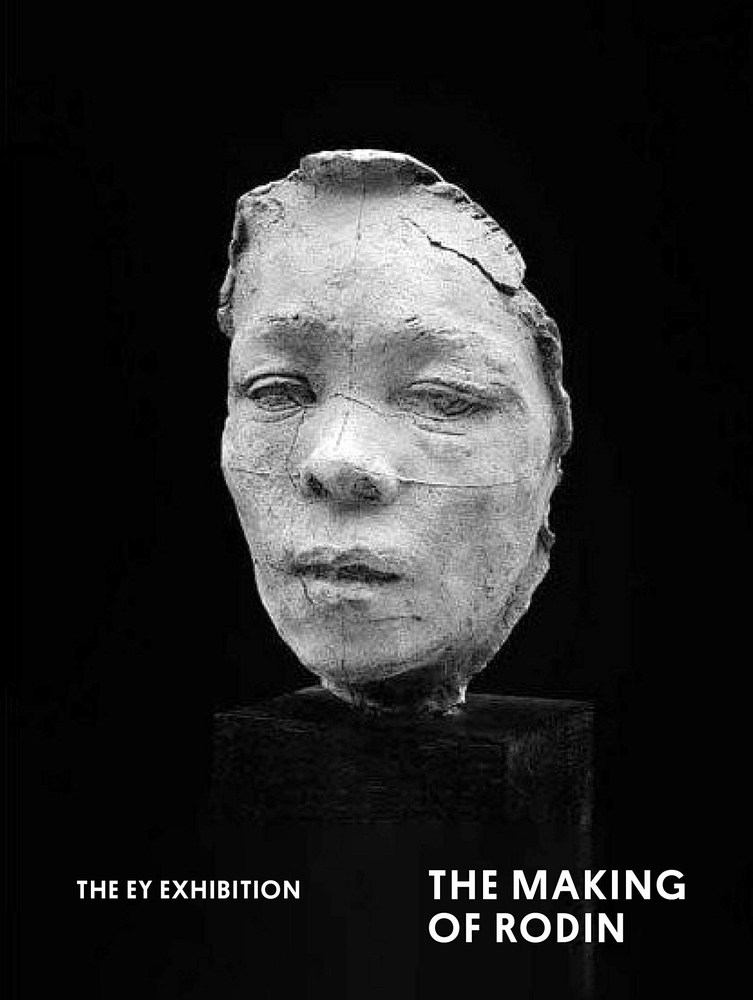 Auguste Rodin (1840-1917) was a radical sculptor whose unorthodox approach to multiplication, assemblage, industrial production and serial repetition challenged classical sculptural traditions and provided a definitive break in the history of art. Although he was best known for his bronze and marble sculptures, Rodin`s genius was as a modeller, who captured movement, emotion, light and volume in pliable materials such as clay and plaster. A stockpile of plaster body parts allowed him to experiment and explore infinite groupings and poses. Unlike his predecessors, his finished works include traces of their creation, challenging conventional conceptions of beauty.
In line with new thinking around Rodin, this beautifully illustrated book focuses specifically on the artist`s use of plaster, a material which was crucial to his process, but also demonstrates his interest in creating sculptures that are never finished, always becoming. United by their whiteness, an array of fragile, experimental and unique pieces will be explored alongside alternative aspects of some of Rodin`s signature works, and a selection of the artist`s drawings and watercolours - the fluidity and definitive form of which bear relation to the liquid surface of his sculptures. Including an exclusive contribution from sculptor Phyllida Barlow, newly commissioned texts will shed light on Rodin`s way of working, the importance of modelling, and the role of photography in his work. For the first time, Rodin is truly presented as the father of modern sculpture, with an influence that is indisputable and ongoing.