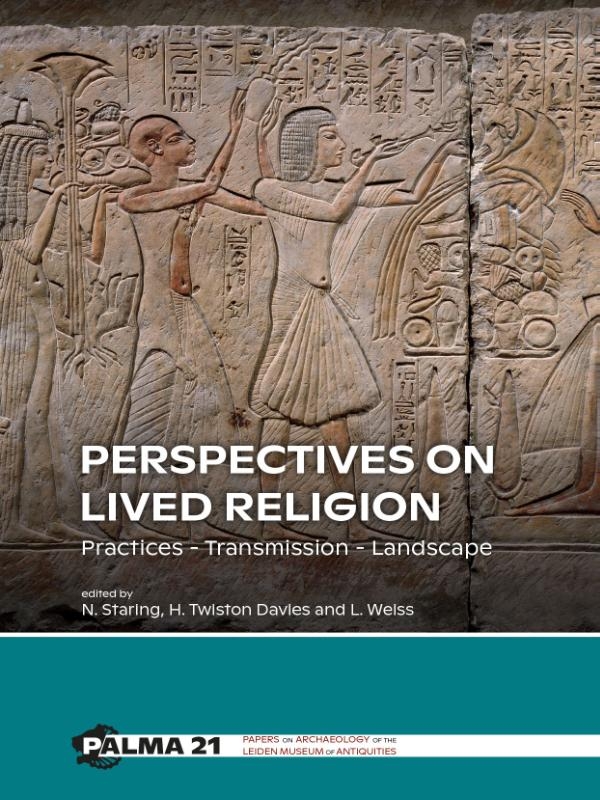 Religion in the ancient world, and ancient Egyptian religion in particular, is often perceived as static, hierarchically organised, and centred on priests, tombs, and temples. Engagement with archaeological and textual evidence dispels these beguiling if superficial narratives, however. Individuals and groups continuously shaped their environments, and were shaped by them in turn. This volume explores the ways in which this adaptation, negotiation, and reconstruction of religious understandings took place. The material results of these processes are termed `cultural geography`. The volume examines this `cultural geography` through the study of three vectors of religious agency: religious practices, the transmission of texts and images, and the study of religious landscapes.

Bringing together papers by experts in a variety of Egyptological disciplines and other fields of study, this volume presents the results of an interdisciplinary workshop held at the University of Leiden, 7-9 November 2018, kindly funded by the Netherlands Organisation for Scientific Research (NWO) Vidi Talent Scheme. The 16 papers presented here discuss the archaeology of religion and religious practices, landscape archaeology and `cultural geography`, and the transmission and adaptation of texts and images, across not only the history of Egypt from the Early Dynastic to the Christian periods, but also in ancient Sudanese archaeology, the Arabian peninsula, early and medieval south-eastern Asia, and contemporary China.

Immortality as the response of others
Lara Weiss

In Hathor`s womb. Shifting agency of iconographic environments: The private tombs of the Theban necropolis under the prism of cultural geography
Alexis den Doncker

From Landscape Biography to the Social Dimension of Burial: A View from Memphis, Egypt, c. 1539-1078 BCE
Nico Staring

The Crying Game. Some thoughts about the `cow and calf` scenes on the sarcophagi of Aashyt and Kawit
Burkhard Backes

From Viṣṇu to Sūrya / From Śiva to Sūrya: Tracking Processes of Transmission and Recreation in Sanskrit Religious Literature
Peter Bisschop

Attending the Grave on a Clear Spring Day: The Linked Ecology of Religious Life in Contemporary Urban China
Anna Sun