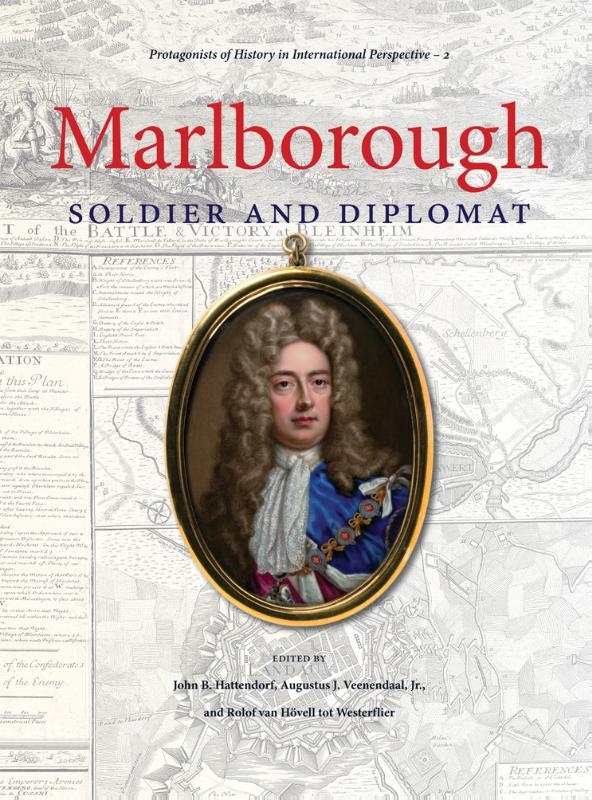 John Churchill, the first Duke of Marlborough, has long been regarded as one of Britain `s greatest generals as well as a key English political figure in the first decade of the eighteenth century.

The subject of numerous books in English, Marlborough has typically been seen only in terms of British political and military history. In this book, twelve leading specialists of the period broaden the perspective by assessing Marlborough in the wider and more diverse contexts of the European situation, the common soldier in the British army, the complementary activities of navies, the differing perspectives of the Austrians, Dutch, French, and Germans as well as in the context of the British popular press and the visual arts.