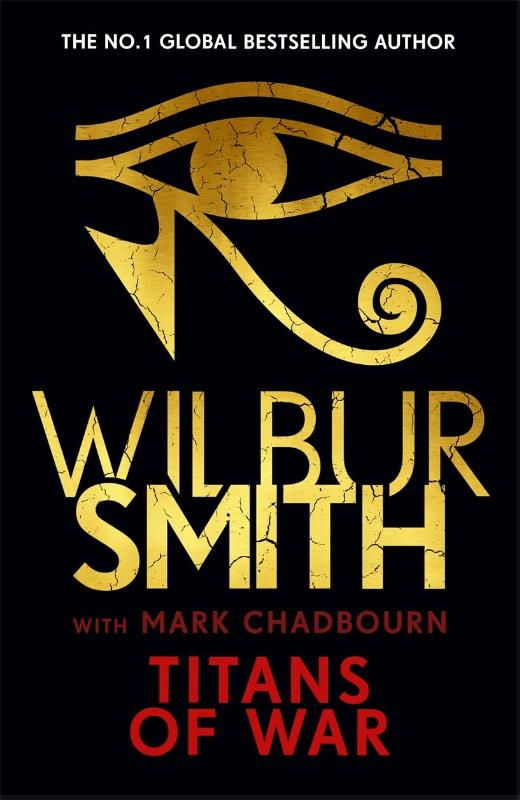 Global bestselling author of River God and The New Kingdom, Wilbur Smith,returns with the next epic book in his brand-new Ancient Egyptian series.

A RUTHLESS ENEMY. A CIVILIZATION IN RUINS. A QUEST FOR SALVATION.

For over fifty years Egypt has known nothing but war and devastation at the hands of the Hyksos, a bloodthirsty barbarian people from the distant east who continue to advance, crushing armies in their wake. Times are desperate, but throughout the conflict, a brave resistance fights on under the great Taita, a slave who has risen far beyond his ranks.

Piay, entrusted into Taita`s care by his parents at the age of just five, has been trained to become a great spy, unmatched by any other. Determined to prove his worth, he embarks on a dangerous mission to the lands in the north - to Mycenae and through the heart of Hyksos land and across the great sea - to find allies to help defend Egypt. As the situation becomes increasingly precarious, and the fate of the kingdom is hanging in the balance, can Piay succeed in his quest or will this mean the end of the glory that is Egypt once and for all?