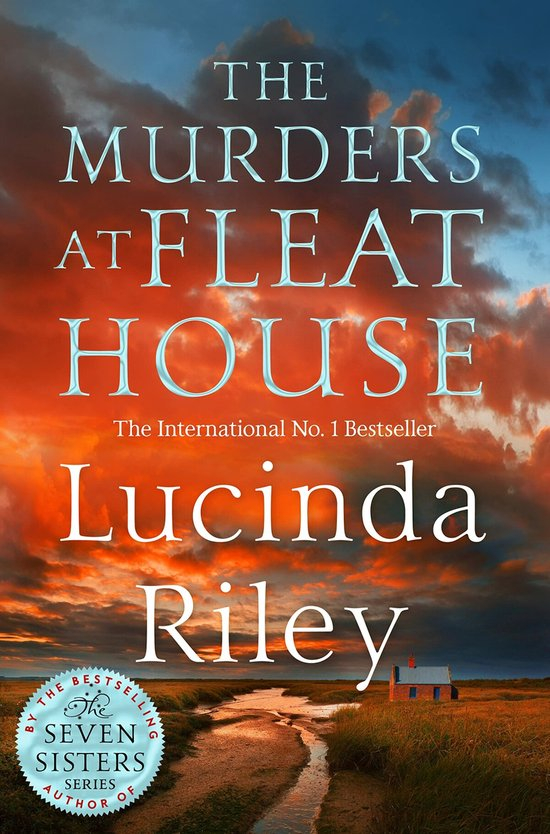 Lucinda Riley
The Murders at Fleat House
€ 19.95
Bij u in huis op: dinsdag
Dit artikel is aanwezig in onze winkel in Heerenveen

The Murders at Fleat House is a suspenseful and utterly compelling crime novel from the author of the multimillion-selling The Seven Sisters series, Lucinda Riley. The sudden death of a pupil in Fleat House at St Stephen?s ? a small private boarding school in deepest Norfolk ? is a shocking event that the headmaster is very keen to call a tragic accident. But the local police cannot rule out foul play and the case prompts the return of high-flying Detective Inspector Jazmine ?Jazz? Hunter to the force. Jazz has her own private reasons for stepping away from her police career in London, and reluctantly agrees to front the investigation as a favour to her old boss. Reunited with her loyal sergeant Alastair Miles, she enters the closed world of the school, and as Jazz begins to probe the circumstances surrounding Charlie Cavendish?s tragic death, events are soon to take another troubling turn. Charlie is exposed as an arrogant bully, and those around him had both motive and opportunity to switch the drugs he took daily to control his epilepsy. As staff at the school close ranks, the disappearance of young pupil Rory Millar and the death of an elderly classics master provide Jazz with important leads, but are destined to complicate the investigation further. As snow covers the landscape and another suspect goes missing, Jazz must also confront her personal demons . . . Then, a particularly grim discovery at the school makes this the most challenging murder investigation of her career. Because Fleat House hides secrets darker than even Jazz could ever have imagined . . .