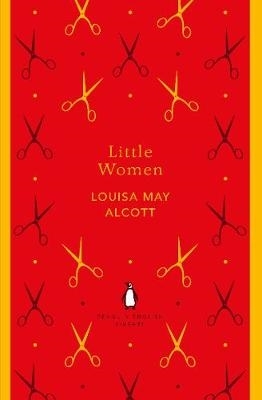 Louisa May Alcott (1832-88) was brought up in Pennsylvania, U'sA. 'she turned to writing in order to supplement the family income and had many short stories published in magazines and newspapers. 'she was reluctant to write a children's book but then realized that in herself and her three sisters she had the perfect models. The result was Little Women (1868) which became the earliest American children's novel to become a classic.