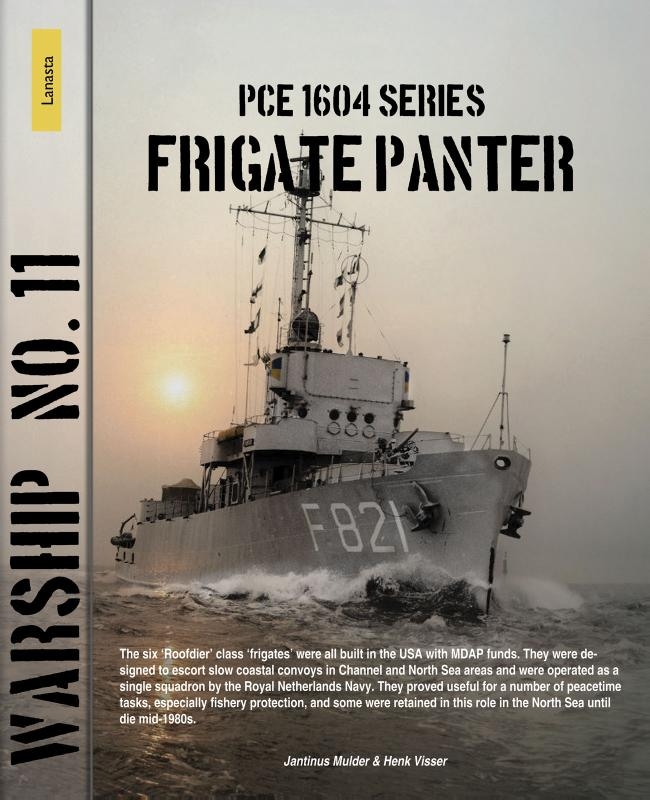 The six ‘Roofdier’ class ‘frigates’ were all built in the USA with MDAP funds. They were designed to escort slow coastal convoys in Channel and North Sea areas and were operated as a single squadron by the Royal Netherlands Navy. They proved useful for a number of peacetime tasks, especially fishery protection, and some were retained in this role in the North Sea until die mid-1980s.