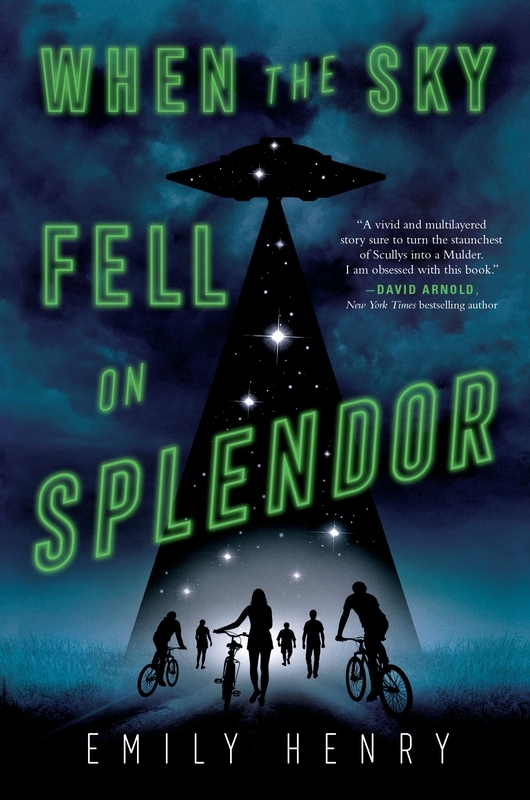 Henry Emily
When the Sky Fell on Splendor
€ 13.50
Levertijd: 1 tot 2 werkdagen
Dit artikel is aanwezig in onze winkel in Heerenveen

The 'serpent King meets 'stranger Things in Emily Henry's gripping novel about a group of friends in a small town who find themselves dealing with unexpected powers after a cosmic event.b>

Almost everyone in the small town of 'splendor, Ohio, was affected when the local steel mill exploded. If you weren't a casualty of the accident yourself, chances are a loved one was. That's the case for seventeen-year-old Franny, who, five years after the explosion, still has to stand by and do nothing as her brother lies in a coma.

In the wake of the tragedy, Franny found solace in a group of friends whose experiences mirrored her own.

The group calls themselves The Ordinary, and they spend their free time investigating local ghost stories and legends, filming their exploits for their small following of YouTube fans. It's silly, it's fun, and it keeps them from dwelling on the sadness that surrounds them.

Until one evening, when the strange and dangerous thing they film isn't fiction--it's a bright light, something massive hurtling toward them from the sky. And when it crashes and the teens go to investigate...everything changes.