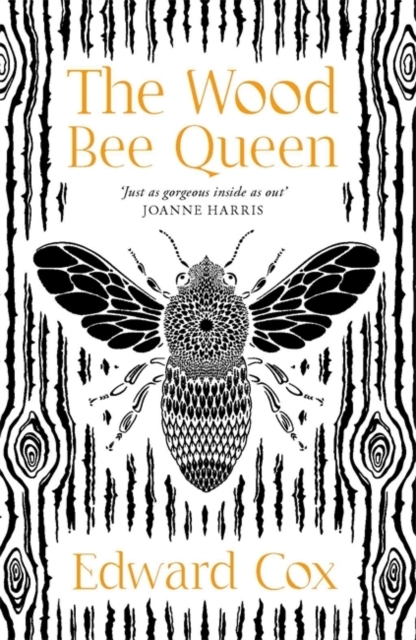 In another world, on the other side of the sky and the sea, a queen has been killed. And the only people who can stop her murderer are a small time thief with a magic sword, and a librarian from England who doesn't believe in magic. A stand alone fable for fans of Joanne Harris or Diana Wynne Jones.