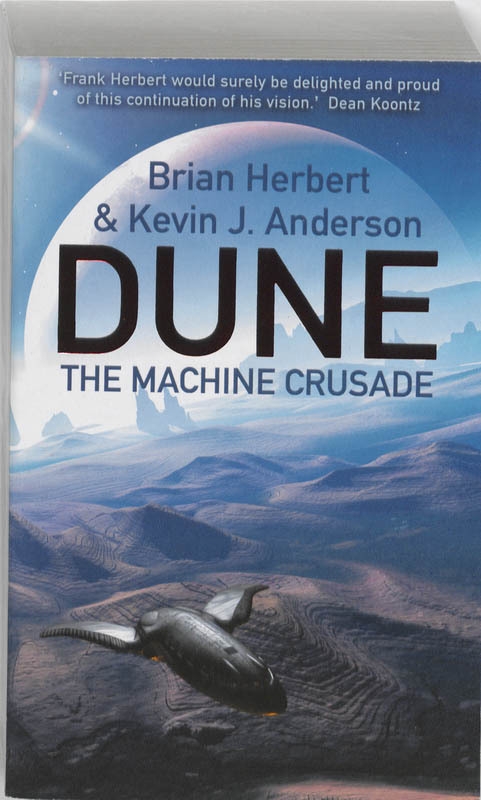 Earth is a radioactive ruin. But the initial campaign of the Butlerian Jihad has given new hope to mankind. Serena Butler, whose murdered child has become a symbol for oppressed humanity, inspires a war against the thinking computers led by Xavier Harkonnen and Vorian Atreides. But four of the Titans - murderous machines with human brains and human cunning - still remain. And the universal computer mind, Omnius, still wields most of its power.