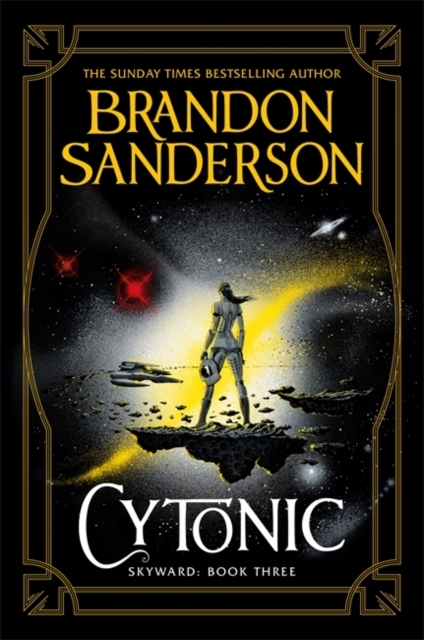 'spensa's life as a Defiant Defense Force pilot has been far from ordinary. 'spensa knows that no matter how many pilots the Ddf has, there is no defeating an ancient predator. Except that 'spensa is Cytonic. And maybe, if she's able to figure out what she is, she could be more than just another pilot in this unfolding war.