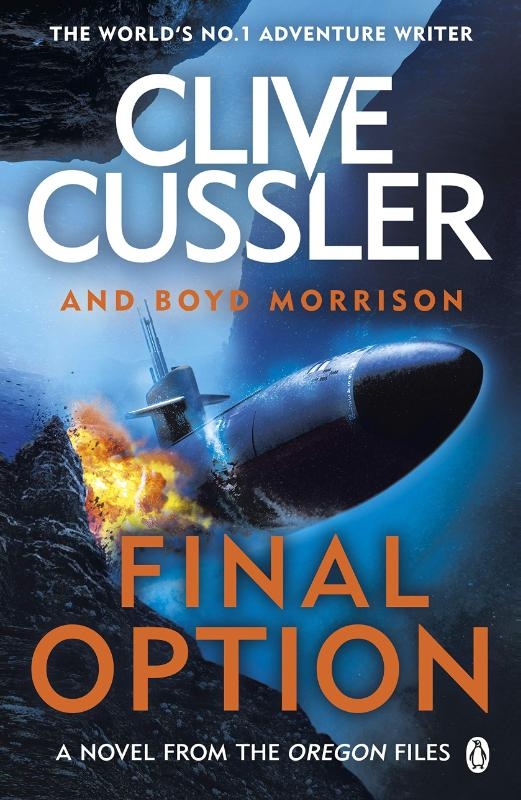 An all-out nonstop action thriller. The story hits the gas pedal and never taps the brakes` Daily Mail
Off the Brazilian coast the one-legged captain of an old wreck of a freighter orders his vessel to fire on the CIA ship moored alongside - revealing the wreck to be a secret state-of-the-art killing machine. Days later, this wolf in sheep`s clothing sinks another innocent vessel.
The CIA want blood - and so does Captain Juan Cabrillo.
Someone is out to frame the one-legged Cabrillo and the crew of his disguised vessel the Oregon. And not only is the impersonator as cunning as Cabrillo but also his ship is every bit as dangerous. Who is this nemesis from Cabrillo`s past and just what do they want?
To find answers will require terrible sacrifices from Cabrillo, his crew and even the Oregon itself . . .