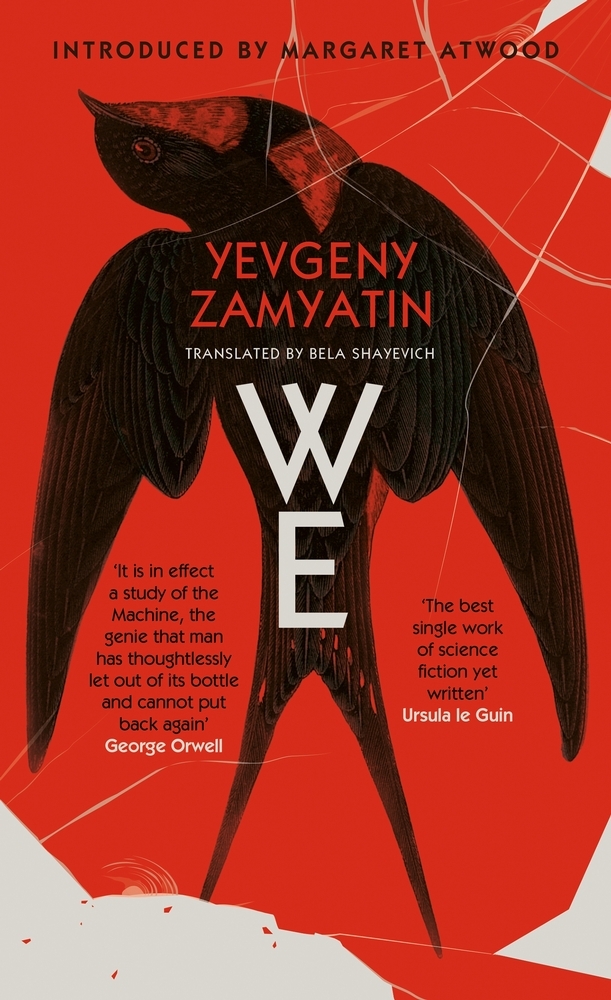 One 'state is the perfect society, ruled over by the enlightened Benefactor. It is a city made almost entirely of glass, where surveillance is universal and life runs according to algorithmic rules to ensure perfect happiness. And Chief Engineer D-503 is the ideal citizen, at least until he meets I-330, who opens his eyes to new ideas of love, sex and freedom.

A foundational work of dystopian fiction, inspiration for both Orwell's Nineteen Eighty-Four and Huxley's Brave New World, Wei> is a book of radical imaginings - of control and rebellion, surveillance and power, machine intelligence and human inventiveness, sexuality and desire. It is both a warning and a hope for a better world.