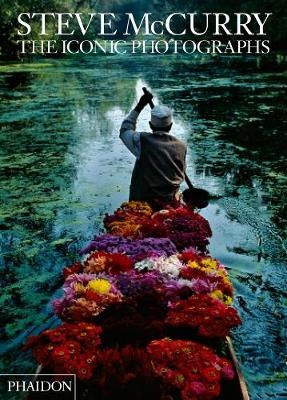 Brings together the most beautiful of Steve McCurry`s photographs from around the world, including iconic images from Southeast Asia, Africa and Europe. Includes his most famous photographs, such as the green-eyed Afghan Girl as well as images from the streets of India, the temples of Angkor in Cambodia and the Buddhist monasteries of Tibet. A veri