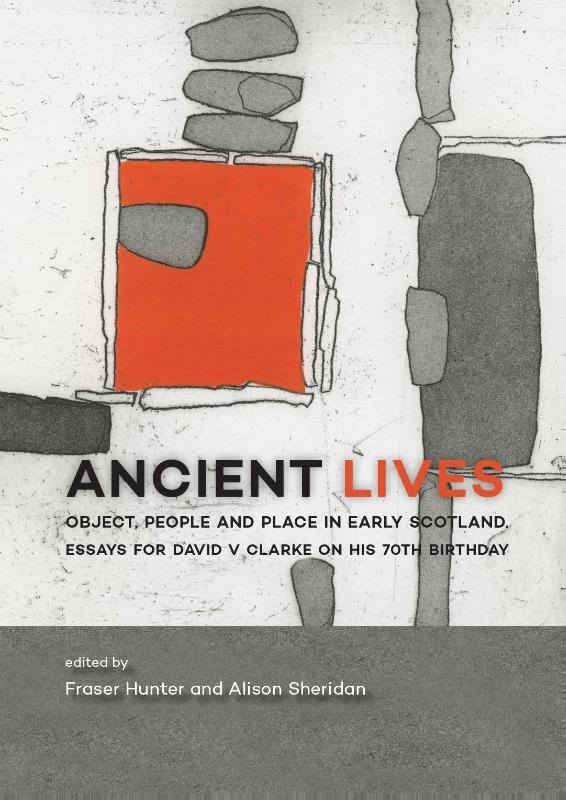 Ancient Lives provides new perspectives on object, people and place in early Scotland and beyond. The 19 papers cover topics ranging from the Neolithic to the Medieval period, and from modern museum practice to ancient craft skills. The material culture of ancient lives is centre stage - how it was created and used, how it was rediscovered and thought about, and how it is displayed.

Dedicated to Professor David V Clarke, former Keeper of Archaeology in National Museums Scotland, on his 70th birthday, the book comprises three sections which reflect some of his many interests. `Presenting the past` offers perspectives on current museum practice, especially in relation to archaeological displays. `Ancient lives and multiple lives` looks at antiquarian approaches to the Scottish past and the work of a Scottish antiquary abroad, while `Pieces of the past` offers a series of authoritative case-studies on Scottish artefacts, as well as papers on the iconic site of Skara Brae and on the impact of the Roman world on Scotland.

With subjects ranging from Gordon Childe to the Govan Stones and from gaming pieces to Grooved Ware, this scholarly and accessible volume provides a show-case of new information and new perspectives on material culture linked, but not limited to, Scotland.

Introduction: `If I can put it like that...`
Alison Sheridan and Fraser Hunter

Section 1 - Presenting the past
Museums and their collections
Mark Jones

Presenting someone else`s past: the Caithness Broch Centre
Andrew Heald

`Thanks to you the best has been made of a bad job`: Vere Gordon Childe and the Bronze Age cairn at Ri Cruin, Kilmartin, Argyll & Bute
Trevor Cowie

Evidence and artefact: utility for protohistory and archaeology in Thomas the Rhymer legends
Hugh Cheape

Section 3 - Pieces of the past
Scottish Neolithic pottery in 2016: the big picture and some details of the narrative
Alison Sheridan

The earlier prehistoric collections from the Culbin Sands, northern Scotland: the construction of a narrative
Richard Bradley, Aaron Watson and Ronnie Scott

On the edge: Roman law on the frontier
David J Breeze

Gleaming eyes and the elaboration of Anglo-Saxon sculpture
Alice Blackwell

Playing the dark side: a look at some chess and other playing pieces of jet and jet-like materials from Britain
Mark A Hall 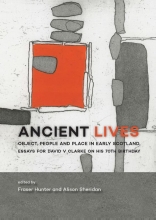