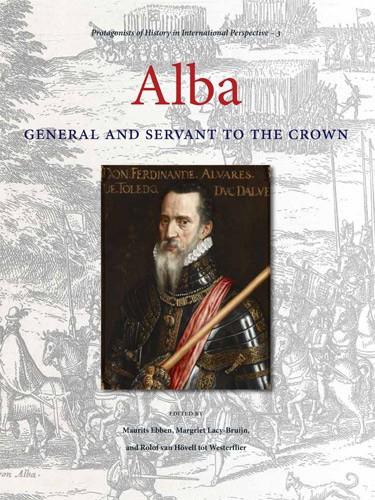 Alba
general and servant to the crown
€ 82.50
Levertijd: 1 tot 3 werkdagen

Fernando Álvarez de Toledo, Duke of Alba, is one of the most formidable and controversial figures of the sixteenth century. He has long been depicted as an evil genius: the gruesome face of Spanish imperialism and dark suppressor of the revolt in the Low Countries.

During his long and fascinating life Alba revealed wide-ranging skills and interests. A successful soldier, he was also a distinguished courtier and an influential diplomat, serving his monarchs, Charles V and Philip II, without fail. Moreover, he was an avid art collector.
Previously unexamined data from various international archives and newly developed insights have now collectively formed a more nuanced image of the Grand Duke. In this book, sixteen leading historians from eight countries present their differing views on Alba`s life and career, shedding new light on this intriguing and influential leader who had strong political and religious convictions.